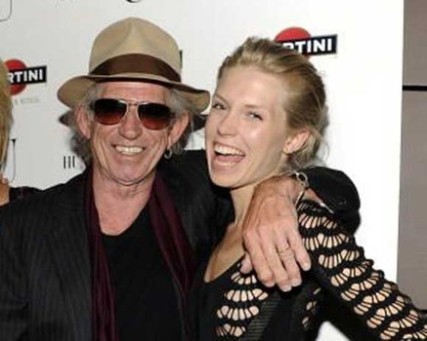 So Keith Richards is writing books for the kiddies now, huh? Well, he’s certainly not writing for your kids or mine. No. Keith is writing for his own daughter. But he’s not penning a book to read to his child. Mr. Richards is helping his daughter write a book. That’s right, a rock-n-roll guitarist is now a children’s author.

Some might say Mr. Richards is merely lending his globally famous name to a project undertaken by his own child. This would allow the young lady to bypass all of the struggles many of us in the real world face daily while trying to promote our hard work to the public. Enter Keith Richards; his daughter’s work is now immediately known across the globe—even before it hits the bookshelves.

The ink of the indie author is his/her blood, sweat, and tears. We’re all still paying our dues in this effort to reach readers.

Don’t get me wrong. I’m a huge Rolling Stones fan. Keith is an amazing guitarist and a brilliant songwriter. His memoir “Life” is one of my all-time favorite reads—because of the content, not his writing skills. (Even this book he’s “writing” with his illustrator daughter is being co-written by two other authors.)

Imagine if, when the Rolling Stones were a band of young upstarts, while playing clubs across the U.K., honing their chops and building a following, another band came along and took a recording contract that could have gone to the Stones. Now imagine this other band had never played a club gig but rather secured their record deal simply because one member’s father was a famous record producer or movie star. Struggling musicians everywhere would have certainly taken offense with these usurpers.

Perhaps Keith’s daughter is a gem of a writer just waiting to be discovered. Then again, maybe she’s truly awful! Either way, let her work stand or fall on its own merits. To attach a world famous name to this project takes away all of the struggle. Struggle builds character.

I’m reminded of an actor named Nicholas Coppola, nephew of legendary director Francis Ford Coppola. Young Nicholas had a bit part in the 1982 film “Fast Times at Ridgemont High.” Much of his performance ended up on the cutting room floor—this despite his family connection. The thing is, everybody in Hollywood knows the Coppola name. That’s all anybody ever wanted to talk about when the struggling actor showed up for auditions. So Nicholas, wanting to forge his own career, changed his name…to Nicholas Cage.

When a person rides the name and fame of another person, the work is usually diminished in the eyes of many. Do your daughter a favor, Keith, let her sink or swim on her own. If she’s a woman of character and talent, she’ll thank you for trusting in her abilities. 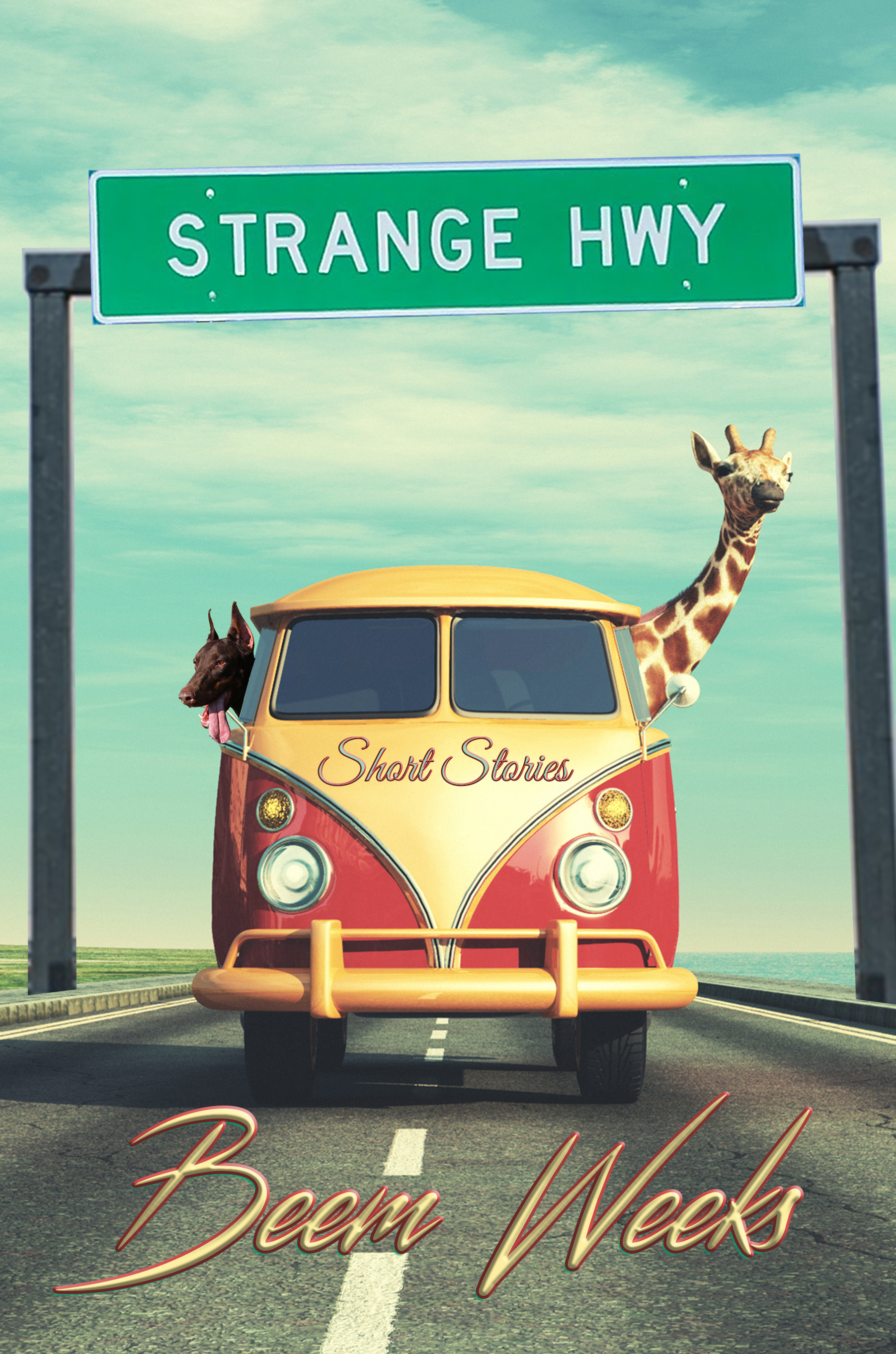