Greetings, readers! It is my pleasure to introduce to you author Carol Cassada. Carol is announcing the release of her new book entitled Westmore. Take it away, Carol… 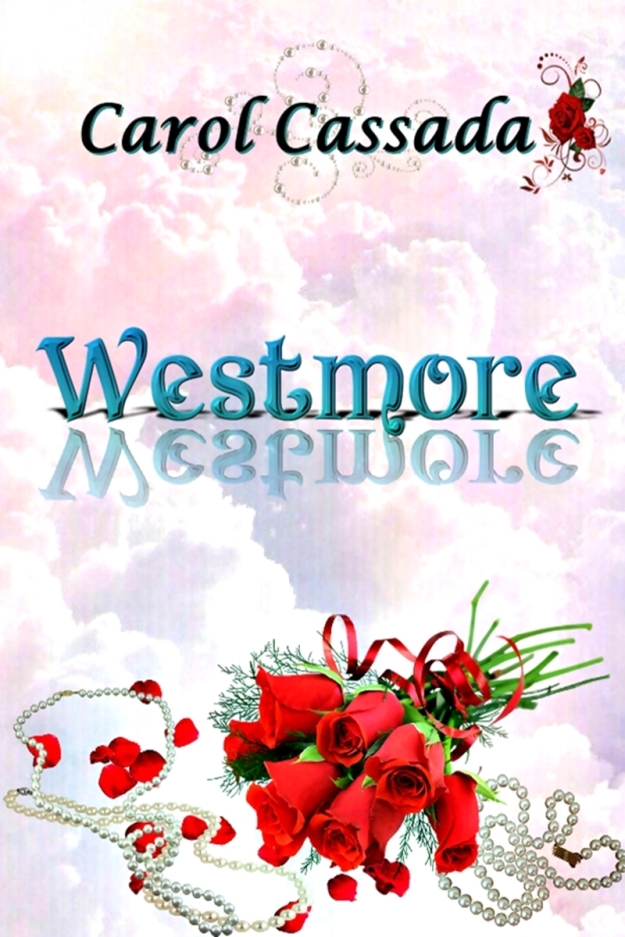 “A literary version of a soap opera.”

That’s how I describe Westmore whenever someone asks about the book.

Anyone who follows me online knows I’m a soap opera fanatic. I’m always posting my opinion about the latest happenings on my favorite shows. At times, the shows can be so bad that I often say I can do a better job of writing them.

That’s one of the things that lead to the inspiration of Westmore. I wondered what it’d be like to create my own version of a soap opera.

One day I grabbed a notebook and began writing ideas for a soap opera. I outlined the character descriptions along with the plot. I had about ten pages filled by the time I was finished.

When I decided to turn it into a book, I knew there was a gamble. Odds are people wouldn’t understand the premise or they’d get confused with the various characters.

But that was a chance I was willing to take. With the way the book industry is, I think you have to be different.

With Westmore, I’ve got a little bit of everything going with it. First, there’s the various characters. You have everyone from the millionaire CEO to a musician to a bartender. All these characters have a different background, yet throughout the story they become connected in some way. That’s one of the things that I believe is what makes the story. You read about these characters, become attached to them, and watch as their bond grows.

Aside from the characters you have the romance element, which is important in any soap opera. Then of course you have to have the drama. In Westmore, there’s heartache, family turmoil, and secrets from the past coming to light. All these elements combined together is what makes a great story.

Now, you won’t be seeing the usual outrageous stories you’ll see on the shows. For instance, I won’t have characters returning from the dead, baby switch stories, or a couple marrying for the twentieth time.

I prefer to keep my stories simple. Although, I don’t know how simple you can get with a soap opera book.

Carol Cassada hails from a small town in Virginia. Growing up, Carol loved to read, but it wasn’t until her teens when she decided to be a writer. After taking a creative writing class, Carol set out on her writing journey.

After graduating college, Carol began writing her first book, Going Home Again. Since then, she’s written and published 6 volumes in the Westmore series. With a penchant for romance and drama, Carol’s books draw you in with their soap opera essence.

Although, romance is her main genre, Carol has expressed interest in writing in writing other genres. With a notebook full of ideas, Carol promises there’s more to come with her stories.